The soaring temperatures in Europe and North America have seen a rise in reports of dogs being rescued from hot cars. Police across England, Wales, Scotland, Northern Ireland, Ireland, and Canada have all saved dogs from certain death. But in the US, a Great Dane in Juneau, Alaska, a Pitbull Boxer mix in Trussvile, Alabama, and three Rottweilers in Long Island, New York were not so lucky.
Over the years, animal welfare organisations have raised public awareness of the risks: the RSPCA and other UK charities launched the “Dogs Die in Hot Cars” campaign in 2016; the ASPCA message is “It’s hot out! Don’t leave your pet in the car!”; and RSPCA Australia stresses it takes “Just six minutes” for a dog to die in a hot car. 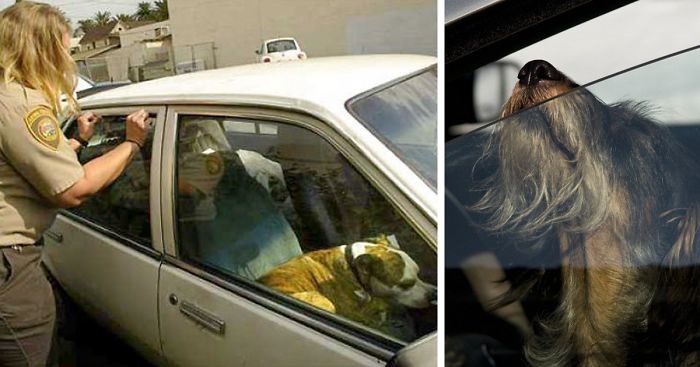 Despite this, people continue to leave their dogs in cars. Between 2009 and 2018, the RSPCA had 64,443 reported incidents of animal and heat exposure in England and Wales. Around 90% of calls related to dogs in vehicles. This year the RSPCA emergency hotline received 1,123 reports of animals suffering heat exposure in just one week (June 25 to July 1 2018). That’s seven calls an hour.
Perhaps this happens because many owners don’t really understand what happens to a dog’s body in overheating and heatstroke. If a dog’s internal temperature goes above 41°C (105.8°F) it is at risk of heatstroke, which only 50% of dogs survive. Some breeds are more susceptible than others – large dogs, dogs with short faces such as bulldogs and boxers, and overweight or long-coated dogs are most at risk – but every dog has the potential to suffer from heatstroke. It doesn’t have to be boiling hot for this to happen either – when it’s 22°C, (71.6°F) outside, the inside of a car can easily reach 47°C within an hour(116.6°F). 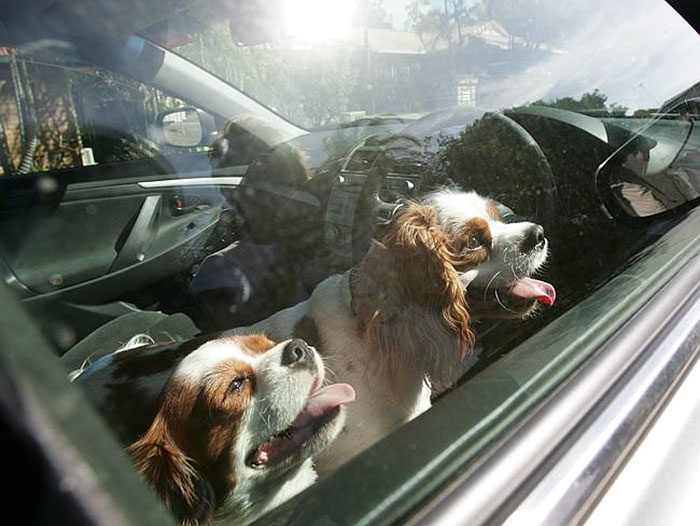 The science behind heat stroke

When a dog starts to overheat, it will lose heat by increasing its heart rate and opening up the capillaries in the skin. It will also pant to lose heat through the mucus membranes in its mouth and nose, and may lick its body to cool it by evaporation.
Unlike humans, dogs cannot sweat. And as the heat increases, bodily functions start to break down. The dog enters a vicious spiral where the heart starts to fail and pushes out less blood – which means the heat cannot be carried away – its blood pressure drops, blood pools in the organs and the body goes into shock.
When a dog’s internal temperature reaches 44°C (111.2°F) its circulation will fail, which causes kidney failure, lack of oxygen in the brain, and internal bleeding. At this point, even if you can reverse the physical damage and save the dog’s life, it’s likely to have suffered brain damage, which can result in personality changes, loss of sensory perception and cognitive problems. So it’s not just a case of getting a bit too hot and not being able to cope. It’s total body breakdown. 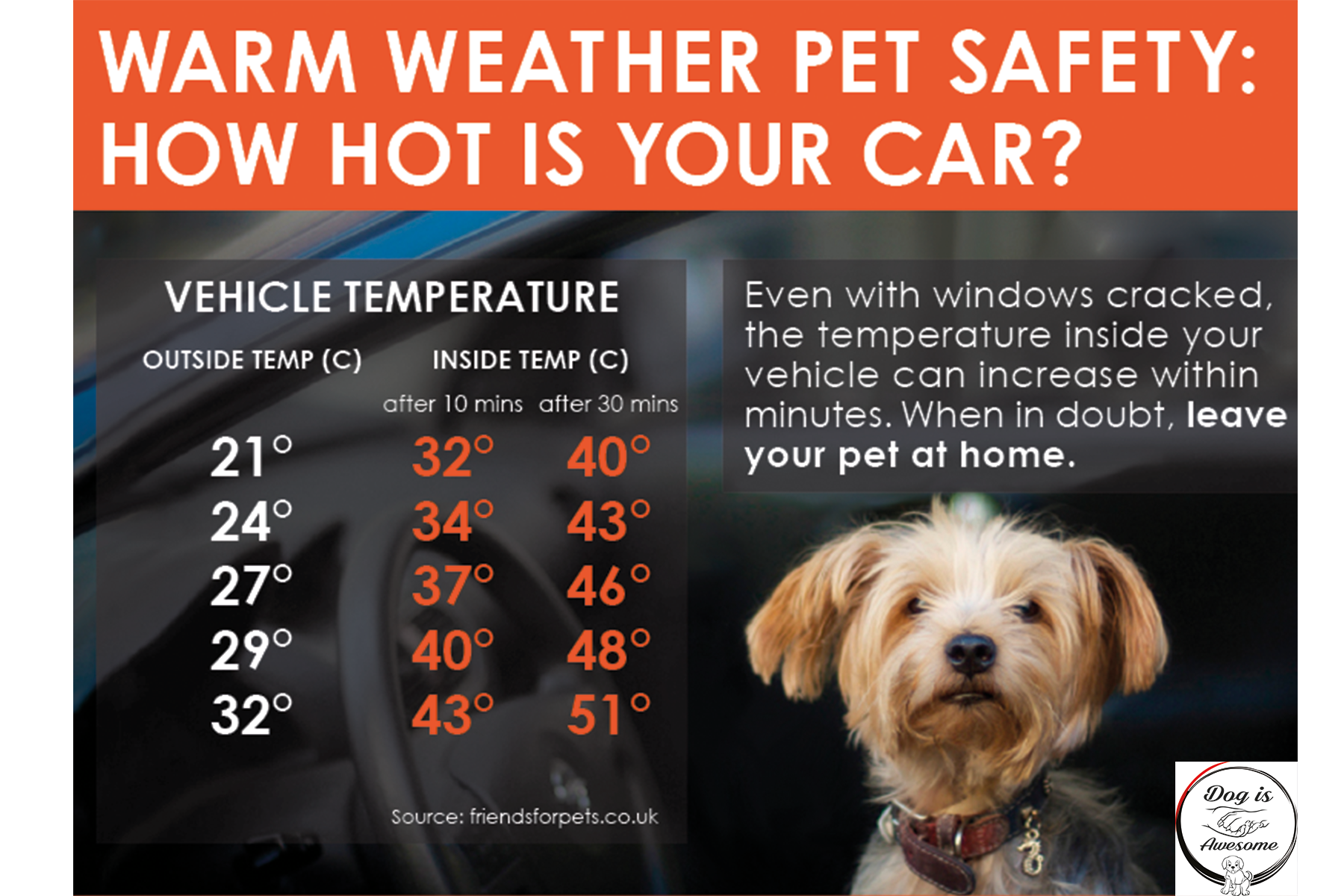 Dealing with dogs in the heat

Whether the heat stroke is brought on by being left in a hot place – such as a car, kennel or run in full sunlight – or by being exercised in high temperatures, the effect on the body will be the same.
On hot days, keep your dog cool by making sure they have a shady, well ventilated, secure place with access to water. Walk your dog early in the morning and later at night – avoiding the hottest parts of the day. This will also protect your dogs’ paws from getting burnt on hot pavements. Remember, if its uncomfortable to touch with your hand, it’s too hot for your dog to walk on.
If you see signs of overheating, such as panting or breathing loudly, licking the flanks, walking unsteadily or collapsing, wet a towel and drape it over the dog’s back, or directly wet their back and sides to cool by evaporation.
If your dog does suffer from heatstroke, immediately seek the help of a vet. It is a veterinary emergency. If you see a dog in distress in a car on a hot day, phone the police, who will advise you what to do. And please never, ever leave your dog in a car on a hot day.

This article was originally published on The Conversation. Read the original article.

Share this article:
Comments
Michael
Too often, unfortunately, this is still forgotten. I only go to the store for a short time and the dog in the car is forgotten. Take care of the best friends.
Leave a comment
Recent articles 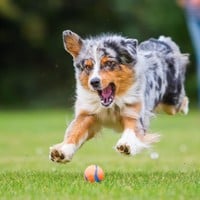 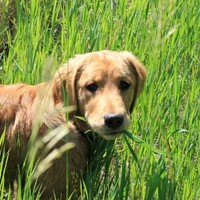